Attorney Willis Sloat formed Bailin Sloat Law, PLLC with Attorney Deborah Bailin in June 2021. Prior to forming Bailin Sloat Law, Willis had his own office, The Law Offices of Willis Sloat from 2018 until 2021 where he focused primarily on estate planning. Prior to opening his own firm, Willis spent more than a decade representing clients in a variety of matters in state and federal trial and appellate courts in New Hampshire and Illinois. His trial cases ranged from small claims matters to successfully resolving a multi-million dollar commercial lending dispute against a Fortune 50 company.

Born and raised in the Great North Woods of Coös County, Willis graduated from Occidental College in Los Angeles in 1992. Willis also received an MBA from DePaul University in 2002 before receiving his Juris Doctorate from Loyola University of Chicago in 2005. Willis is admitted to practice in the Courts of New Hampshire and Illinois.

Willis focuses his legal services on estate planning, probate and elder law. Willis primarily sees clients at the Manchester and Concord offices. Willis also sees clients in the Londonderry office and at client’s homes by appointment, which may be arranged by emailing him directly at [email protected] or calling the firm’s main office at (603)600-5550. 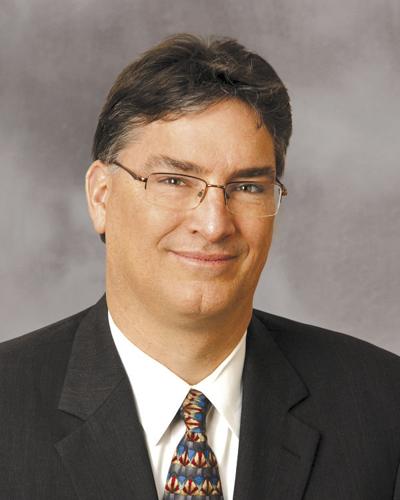